Whether you’re an early riser or a night bird can affect your well-being and chances of developing depression and anxiety, according to new study, published in the Journal of Psychiatric Research, by researchers at University of Colorado Boulder and the Channing Division of Network Medicine at Brigham and Women’s Hospital in Boston.

The large study of the health of a large group of nurses around the age of 55 identified a link between chronotype (a person’s chronotype is the propensity for the individual to sleep at a particular time during a 24-hour period) and depression risk.

The research shows that someone who goes to bed early and rises early, as opposed to going to sleep later and getting up later, may affect their mental and emotional well-being.

The study involved data from 32,470 female participants, of average age 55, in the Nurses’ Health Study. All the participants were free of depression when they signed up for the study in 2009.

The researchers found that late chronotypes, or night owls, are less likely to be married, more likely to live alone and smoke, they are also more likely to experience erratic sleep patterns.

Genetics play a role in determining whether you are an early bird, intermediate type, or night owl, with research showing 12-42 percent heritability, however there are steps that can be taken to influence how early a riser you can become.

Every 90 minutes, a person with a ‘normal’ sleep pattern cycles between two major categories of sleep, during “quiet” sleep, a person progresses through four stages of increasingly deep sleep. Body temperature drops, muscles relax, plus their heart rate and breathing slows. The deepest stage of quiet sleep produces physiological changes that help boost the immune system.

The second category of sleep is rapid eye movement or REM sleep. This is the period when an individual will dream. Their body temperature, blood pressure, heart rate, and breathing can increase to levels experienced when they’re awake. Studies show that REM sleep contributes to improved mental health and improves learning and memory.

Scientists have discovered that sleep disruption affects mental health by changing the levels of neurotransmitters and stress hormones, which in turn negatively alters processing and the regulation of emotions.

Some small alterations that you can make now are:

At Calmer Sea we want to create a better life experience for as many people as possible by helping them to break down any barriers that they face and unlocking their true potential. By taking the right steps to achieve a good, restful night’s sleep and following the Calmer Sea process, together, we can help you to relax and find inner peace. 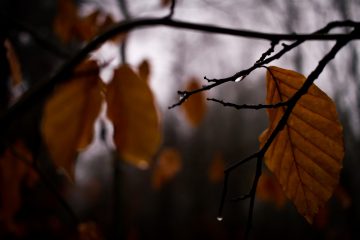 This year we’ve experienced some fantastic weather with average temperatures for summer of 15.8 °C – 1.4 °C above the 1981 – 2010 average. And, as the season changes, the leaves turn golden and the Read more 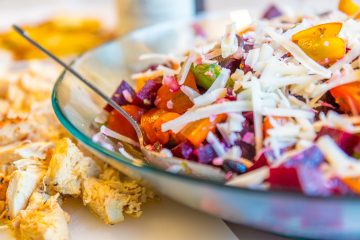 The BBC news highlights a report that finds Eating a Mediterranean diet may help prevent depression. Research into the traditional Mediterranean diet has shown it may reduce our risk of developing conditions like type 2 Read more 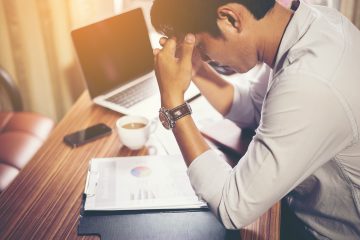 Work-related stress and how to overcome it

First we’ll take a look at what stress is and how it affects the body Before we get specific about work-related stress, let’s first explore what stress actually is. Stress is your body’s way of Read more