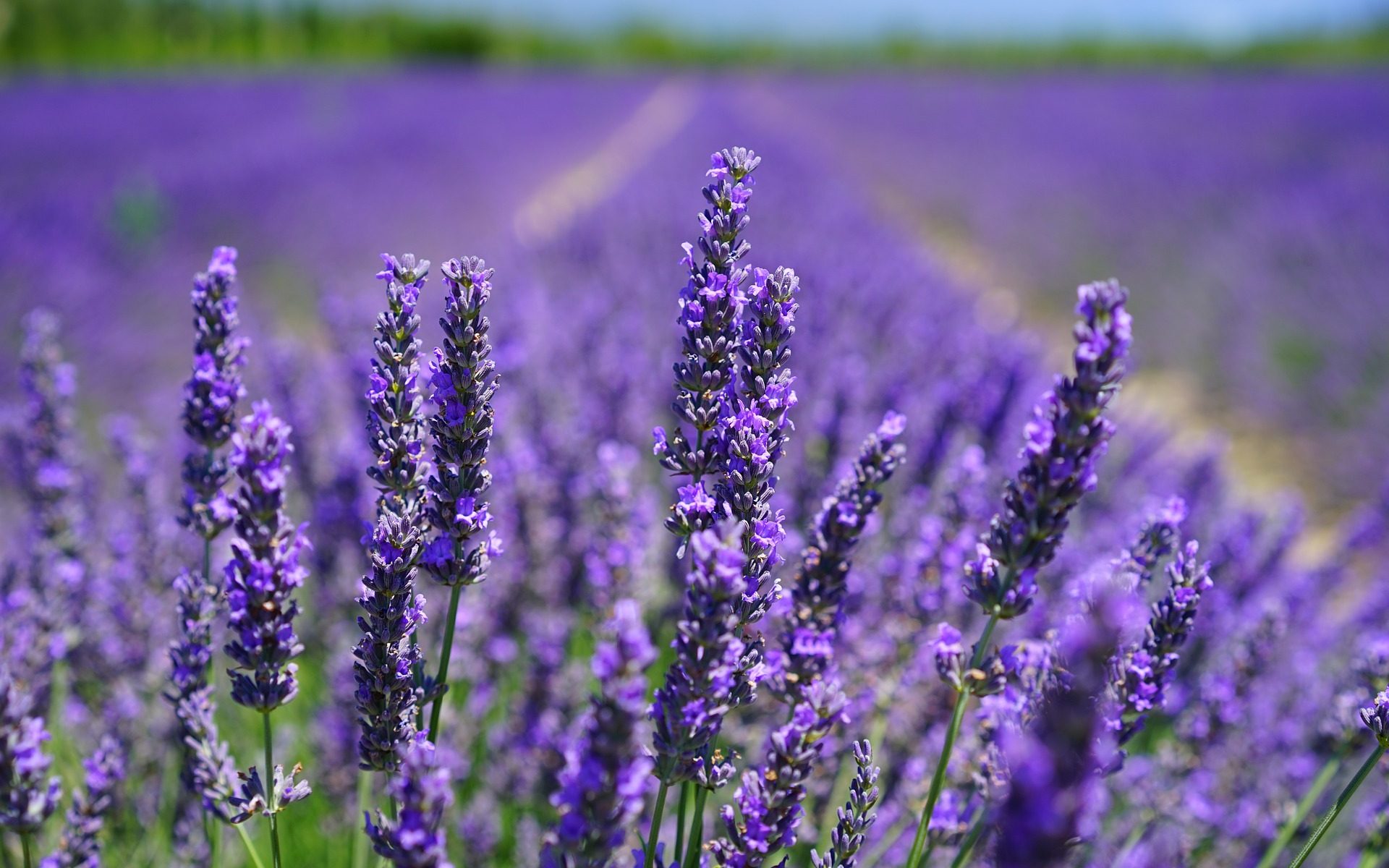 Scientists have delved deep into aroma and discovered that feelings of happiness can be transferred between individuals through sense of smell. Just as chemosignals can communicate negative emotions, they found that positive emotions can also be communicated, in their tests, people were exposed to body odor that was collected from people in a happy state of mind and these smells induced happy facial expressions. In a separate research programme, scientists at The International Flavors & Fragrances Inc. (IFF) concluded that their studies reveal that fragrance is indeed powerful enough to counteract stress in a performance task.

But why is it that inhaling something fabulous such as mown grass or a freshly cut apple can lift our spirits so effectively and so fast? Memory is an important factor because we associate happy (or sad) times with visual, audio and aromatic triggers. Scent has a physiological affect on the body, and in particular pleasant smells induce a tranquil effect, lowering the heart rate and reducing stress.

So what smells get those happiness endorphins bursting with joy?

According to a study on this very subject, the following smells are the most likely to lift your mood and promote happiness:

CITRUS.
The smell of the vitamin C-packed fruits has been shown to boost energy and alertness, and studies have revealed that lemon scents in particular can reduce stress and leave a positive impression on others.

FRESHLY CUT GRASS.
A chemical released by freshly cut grass can cause people to become more relaxed and even feel joy.

FLOWERS.
Lavendar is well-documented for its calming effects, even easing insomnia and depression, and jasmine also has been shown to boost your happiness.

PEPPERMINT.
Peppermint is known for its ability to elevate the mood and stimulate the mind and body

PINE.
A stroll in a pine forest has been proven to reduce anxiety and depression according to Kyoto University in Japan, concluding that breathing in the aroma of a pine-filled forest may help to decrease the risk of psychosocial stress-related diseases

JASMINE.
Similarly, jasmine has been used in aromatherapy for relief of depression for years but it has also been proved to make you more alert and promote happiness.

VANILLA.
In extensive tests, vanilla fragrances have been rated as ‘happy’ and ‘relaxing’ with overwhelming results. Most fragrance research ranked vanilla as the top scent that makes people feel happiness.

So if you’re feeling blue, just follow your nose and sniff those cares away!

At Calmer Sea environmental stimulus is a big part of the 30 step plan… we know that de-cluttering and creating a fresh smelling environment can lead to happiness and a positive frame of mind.