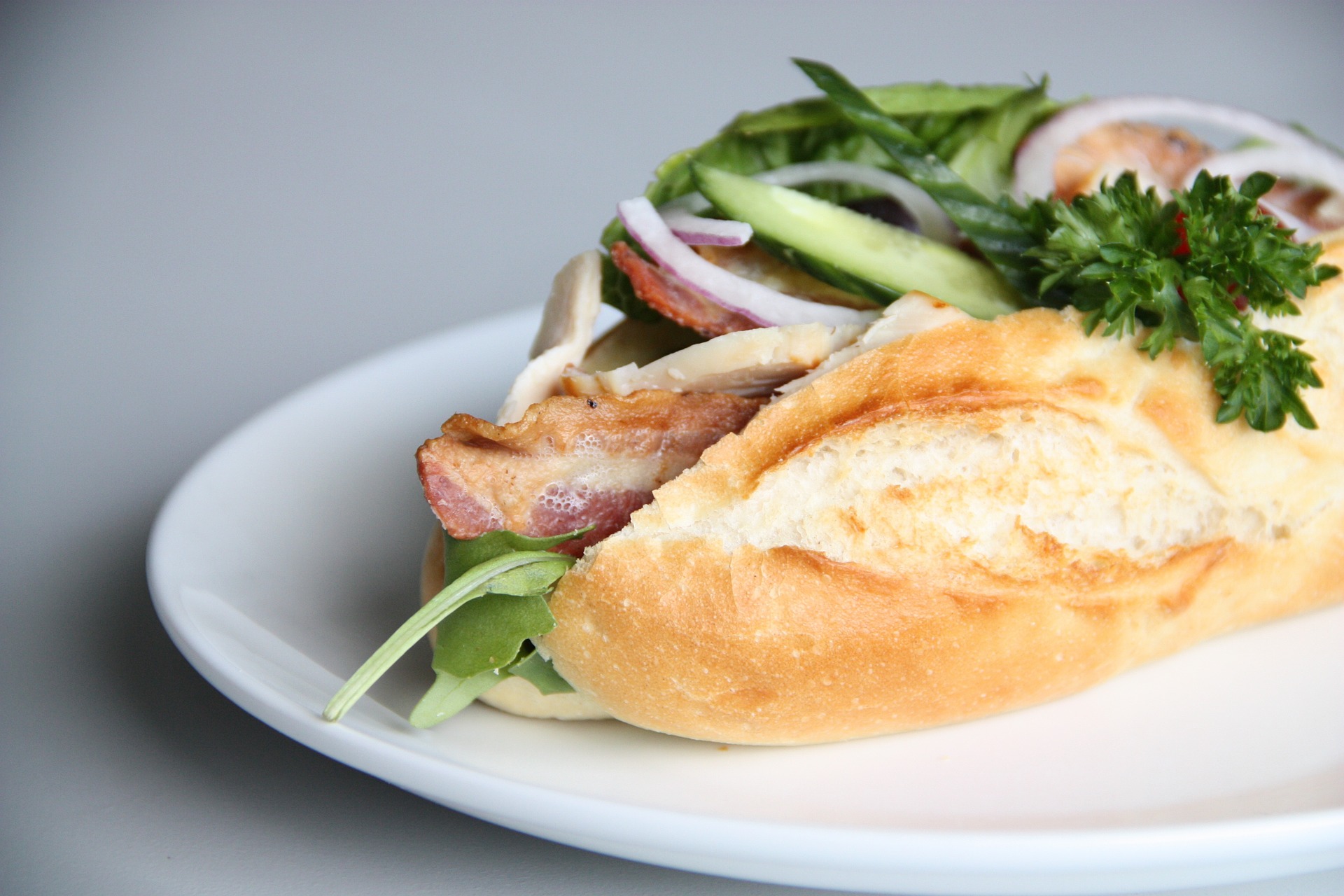 If you’re feeling stressed and your anxiety levels are beginning to rise, one of the natural things to do is to reach for some comfort foods (for the reasons we do this see our blog on losing weight: http://calmersea.com/how-de-stressing-can-help-you-lose-weight).

But if you are feeling stressed there are certain foods that you should avoid because they make you even more anxious such as ‘toxic’ foods like refined sugar and processed foods because they release sugar into your bloodstream far too quickly. Eating sugar creates a surge of feel-good brain chemicals dopamine and serotonin. In the same way that taking certain drugs like cocaine does. And just like a drug, your body craves more after the initial high. You then become addicted to that feeling, so every time you eat it you want to eat more. The increase in blood sugar then increases stress in the body and creates a spike of the amount of insulin released into your system; this makes your body store fat and makes you feel tired and sluggish because once the insulin does its job, your blood sugar drops again. Which means you’ve just experienced a sugar rush, and then a drastic drop, leaving you feeling drained.

So, when stress and sugar act together causing spikes in insulin and cortisol (the stress hormone) your body increases its fat storage while you experience an increase in your appetite… the more stressed you feel, the more you crave sugar and toxic food and so the vicious circle continues.

When you’re feeling stressed here are some foods to avoid

To break the vicious circle of feeling stressed and reaching for foods that cause even more harm, try to avoid the following foods:

While there are nutritional benefits of the fibre in fruit juices that help to fill you up, the downside is that the sugar in the juice creates the spike that we mentioned above, leaving you drained and hungry.

For the same reasons as fruit juice, the sugar will send your insulin levels spinning with a crash soon after.

Processed foods don’t contain the vitamins and minerals that you need to replace when stress depletes your stores, this leads to you feeling more tired and fed-up.

With absolutely no nutritional benefit and filled with sugar, they are drinks to be avoided at all costs.

Ok, so you’d expect that because there’s no sugar in there that they’re a good alternative to sugary drinks – wrong. Diet drinks can cause depression and anxiety. The caffeine levels, artificial colouring and preservatives plus the artificial sweeteners are the main culprits:

Caffeine is a stimulant that can cause anxiety, irritability, restlessness and insomnia in sensitive people. A 330ml. can of diet fizzy drink may have as much as 55 mg. of caffeine. Exceed 200 mg of caffeine and you may experience anxiety even if you’re not otherwise particularly sensitive to its effects.

Some additives, such as the preservative sodium benzoate, can contribute to hyperactivity. In adults, hyperactivity can translate into feelings of anxiety, so it is possible that the artificial additives in the diet drinks are to blame.

It can be difficult for the body to break down the chemicals found in artificial sweeteners. As a result, these chemicals can be stored in neurological and fatty tissues, causing effects that range from brain fog to anxiety.

Foods that are high in salt

Salt increases blood pressure, which in turn makes you more prone to stress. Avoiding highly processed meats such as ham and bacon are important when you’re feeling stressed.

We mentioned the effects of cortisol on the body earlier and in particular the fact that it promotes the storage of fat. Caffeine floods your body with the hormone cortisol – every time you drink a cup of coffee, your adrenals respond by releasing adrenaline and cortisol. Essentially, caffeine triggers the same stress response as when the body goes into fight or flight mode, and for that reason alone, it’s advisable to avoid it.

Toast made from white bread

The flour in white bread quickly turns to sugar in the blood. In fact processed foods, and In particular those made with refined ingredients such as white flour, white sugar, and white rice, can cause a vitamin B1 (thiamine) deficiency, which can lead to symptoms of anxiety and emotional instability.

Many dressings are loaded with aspartame which is an alternative to sugar, but aspartame is pretty bad. In fact you may want to take a seat here….. aspartame is made from the faeces of genetically modified E. coli bacteria.

E Coli are cultivated in tanks and fed so that they can defecate the proteins that contain the aspartic acid phenylalanine amino acid segment used to make aspartame. The proteins are then collected and treated in a process called methylation to produce the sweetener

We’ve covered the effects of sugar on the body and ketchup is a staggering 25% sugar.

All the above foods, and more, contain trans fats, also known as partially hydrogenated oils that are harmful. They start out as healthier polyunsaturated fats, but through chemical processing known as hydrogenation, they turn into solid, unhealthy trans fats.

Another problem lies in the fact that whenever you consume alcohol, the liver has to work hard in metabolising it out of your system. This means that it has a harder time working on ridding the body of excess circulating hormones such as adrenaline.

At Calmer Sea we want to create a better life experience for as many people as possible by helping them to break down any barriers that they face and unlocking their true potential. By taking notice of your anxiety levels, watching out for food and drink that cause us to have spikes in cortisol and insulin and in turn making you feel stressed, plus following the Calmer Sea process, together, we can help you to relax and find inner peace.